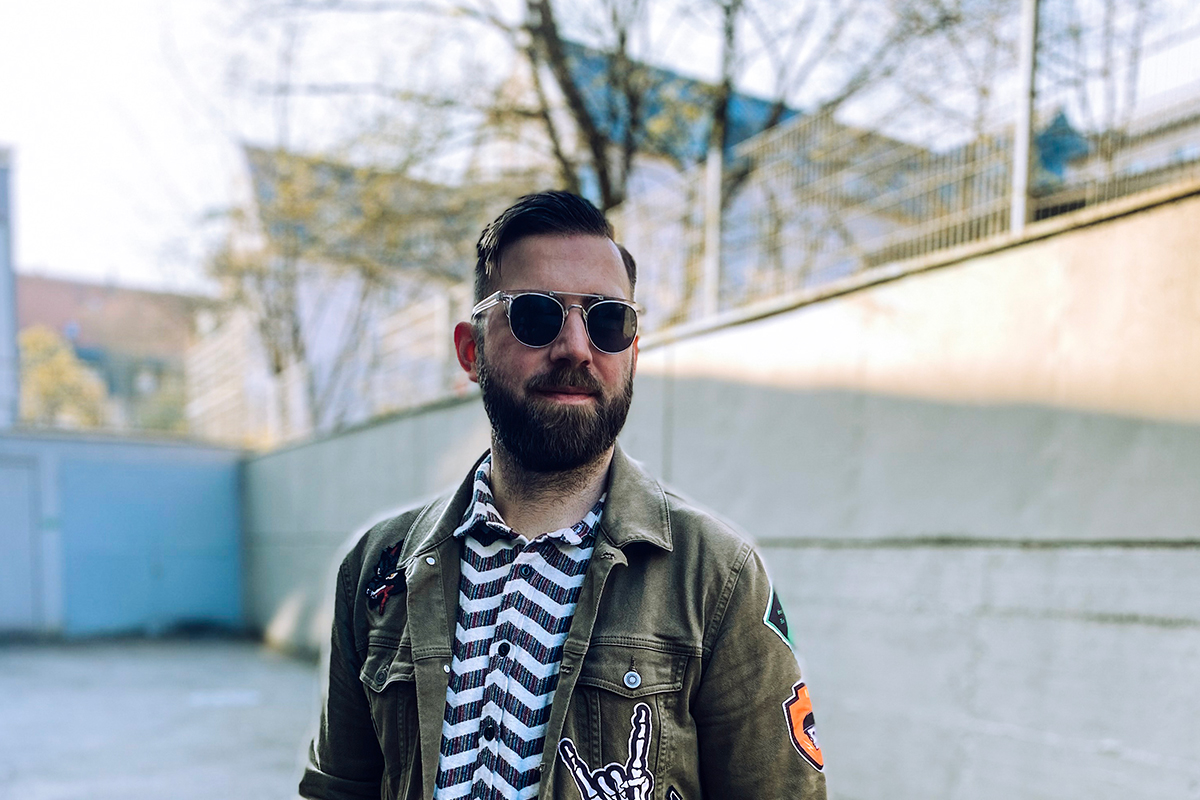 What are privileges? Definitely one of those words that sounds like great, advantage, desirable or glamour life. What exactly is desirable or high life now, everyone will judge differently. I personally think there are more important things than trying to get as much as possible for free.

Who cares about the stages of success. Support from the Family is the coolest guide.

Often films or conversations bring up topics that make you think and you ask yourself: “What was it like for me? “Uncorked”, which I presented to you here, was one such film. Such a stream of impetus.

Elijah dreams of becoming a sommelier. As a profession to advise which wine to drink? That’s out of the question for his dad. The son should take over his restaurant. Because he took over from his father back then. The mother is sitting between the chairs. Of course, we are far away from this medieval thinking by now, but that you can really go your own way in the end until you end up in your dream job is rather not the standard case.

Stand in the shadow of someone else? Then I’d rather take another staircase.

To find the right job immediately after graduating from high school (or another degree) is difficult anyway. That took me some detours until I landed where I am now. Until you suddenly check: letters, writing, lifestyle, that’s your thing. And I’m happy now when you realize that it’s the right thing. When my parents, friends or people who were unknown until now praise one of my texts or a picture I took.

Profession, style, interests: Everyone should have the freedom to find that for themselves.

I had the great good fortune to never be alone in my search for my own way. When my parents were not there physically, they were there mentally. I always knew that someone was there when things got critical. There was never a precept as to what I should do later. No compulsion to study something just to study. Just the attitude, when you tackle a thing, to tackle it sensibly and correctly.

Many things seem easy, but not support in all situations. Merci, family!

The support was always there – no matter whether things went well or worse, even if you had to really stretch yourself financially to do so. Granted: I wasn’t always aware of this in my younger years. Now I know what a privilege it was – because that’s all there is to it, just not as a matter of course. And how much existence is in their DNA, I see how my parents support my sister with their two kids.

Support, trust or a little surprising food & wine package helps me more than a fat Rolex. And that’s a thousand times better than growing up in some 30-room villa and saying goodbye to my interests so that I can run a company later on. After all, we don’t live to make up for someone else’s dream career for him.

Therefore, it is a privilege for me not to have to distribute discount codes at this point, but honest and sincere thanks!