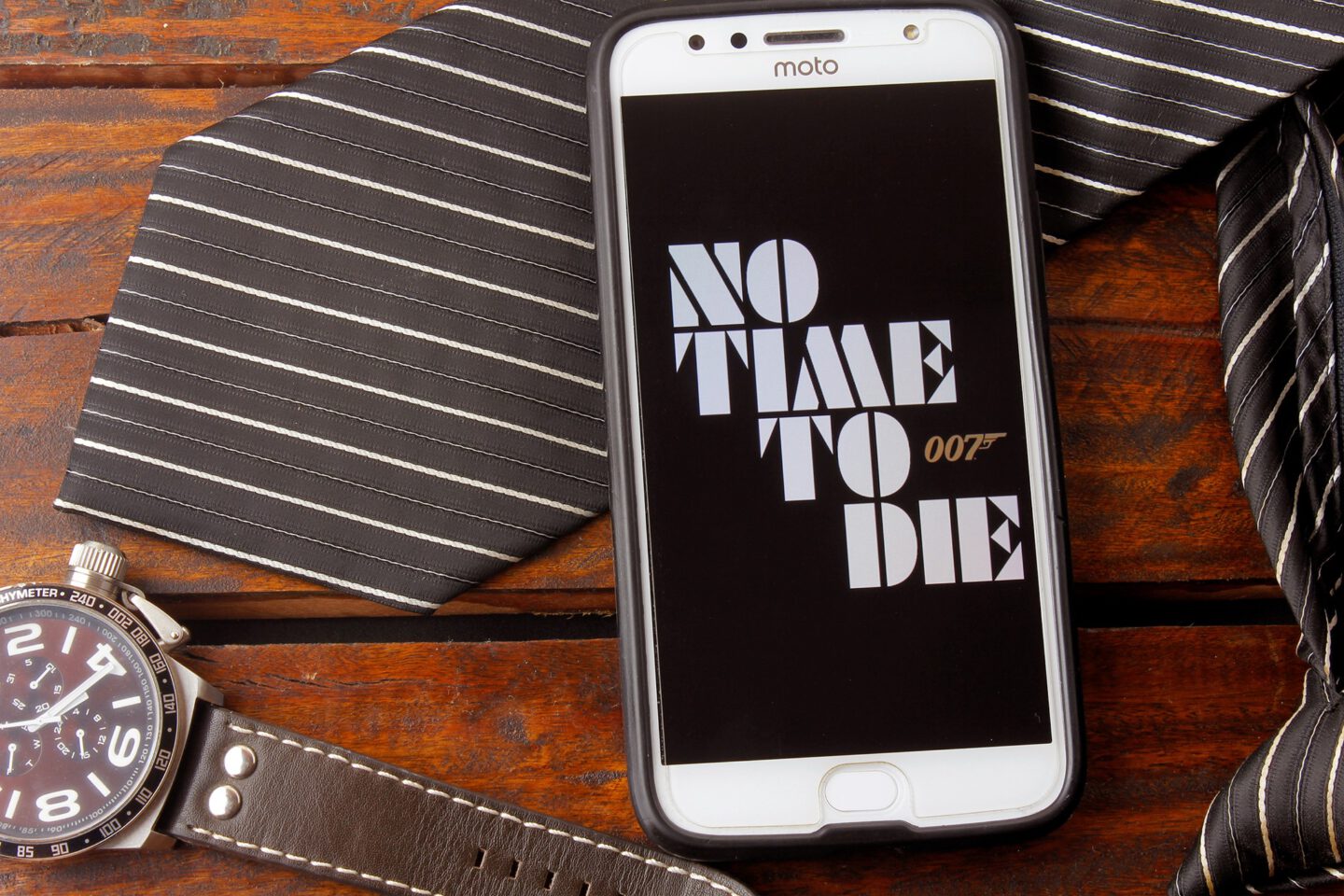 Flight, hotel, vacation: for many, that’s an extremely satisfying vacation equation. But now there’s something that makes everything a whole lot better, like cheese or bacon: 007. Three numbers or two words – James Bond, and the vibe gets a whole new dash of elegance and adventure right away. Of course, you can visit a film location, check into a hotel where it was shot, but let’s face it: the real agent doesn’t settle for half measures either. Good for all Bond fans that a specialized agency has come up with a 007 travel experience that – with the exception of Bond Girls – combines filming locations, luxury hotels, gourmet events, adventures and, of course, rides in the dream car in a 21-day trip.

“Basically, you can play Bond throughout the trip,” reveals Lindsay Boyd, whose travel agency is designing the trip. The itinerary includes several locations from Bond films, including the upcoming film “No Time to Die” and the 2012 film “Skyfall,” with stops in Norway, Italy and Scotland. What else does the action-packed agent experience, or rather – a James Bond adventure with access to the filming locations of “No Time to Die” – have to offer? Only little things, actually.

Sounds too good to be true? It is, if you translate beautiful in the sense of beautifully expensive, because every supposed fairy tale has a catch, and where around the film the villain comes around the corner, here comes the price for the exclusive adventure. The ticket to the agent’s vacation costs $80,000, and access is as closely guarded as the entrance to MI6. Seats are limited. The trip is scheduled to run from Sept. 26 to Oct. 17 and can accommodate up to 50 people. To request a booking, you can fill out this form. And then see if the piggy bank is secret agent-ready.